When we opened our store in 1971, Penny’s love was BEADS! One of the things that we originally sold in the store, was Bead Jewelry!

Beads by Penelope was the name of her original designs and creations! She still sells them at Planted Earth.

Long before our store, Penny would go to a store in Hollywood called the The Bead Game. She would buy beads and findings and make herself earrings, necklaces,etc.

She would also go to downtown Los Angeles to Berger’s. Berger’s had an amazing selection of any kind of beading that one could imagine!

Liberace shopped (not his “people” but him personally!) at Berger’s and bought those outrageous rhinestones for his own designed outfits for performing!

For years, she has collected vintage beads and findings, now finally, she has decided to share them with the world! Her collection of thousands of vintage beads will be on sale at Planted Earth in her newly designed “Queen Bead Store”. 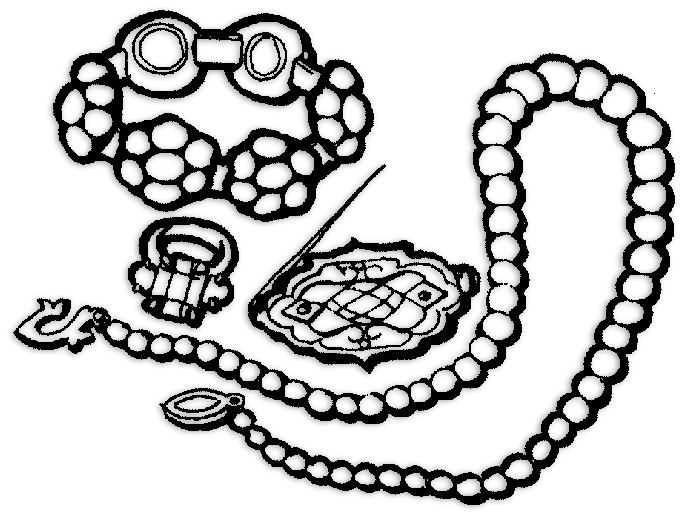 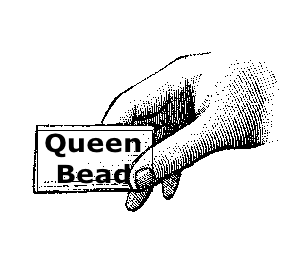 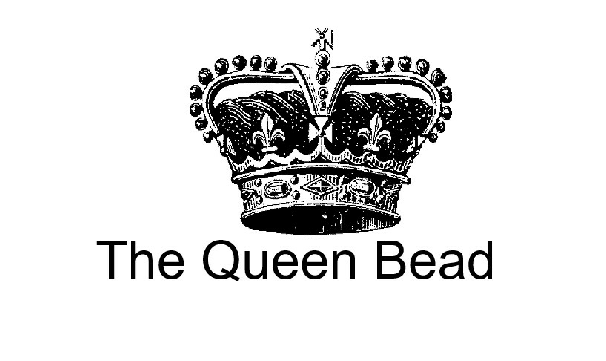